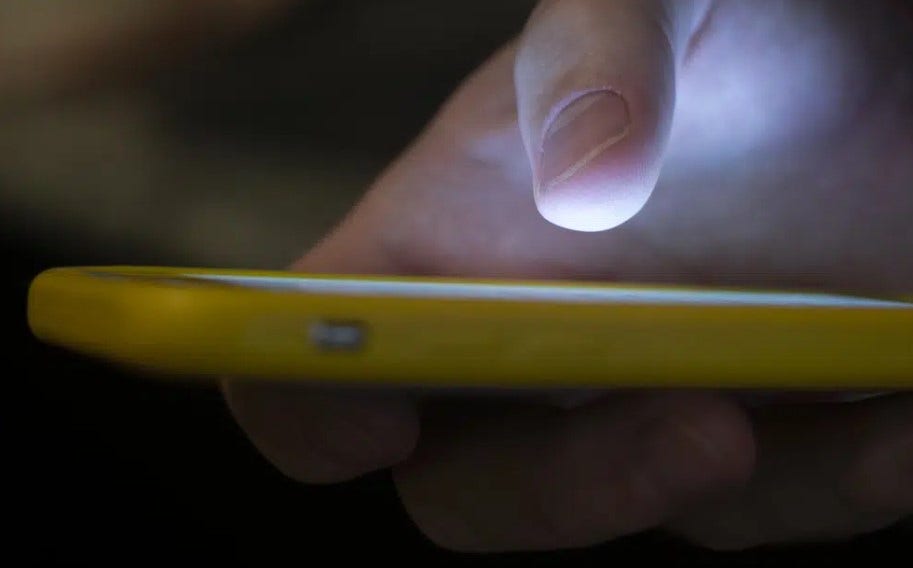 Cries for help on the new Suicide & Crisis Lifeline that rolled out last summer, poured in at staggering numbers after its release, allowing officials to gain more insight on ways to reach more in need of help.

In July, the 24/7 crisis care service transitioned from a 10-digit hotline to a three-digit emergency number: 988.

The National Suicide Hotline Designation Act authorized 988 as a new three-digit number for suicide and mental health crisis and was signed into law by then-President Donald Trump after the passage of bipartisan legislation in 2020.

After the launch of 988 in July, calls began to pour in.

The Associated Press reported that the more than 200 call centers across the country saw an increase in calls from people considering suicide or having a mental health emergency. In fact, the centers field over 2 million calls, texts and chat messages.

The help line grew its number of Spanish call centers from three to seven last year, and in September added a dedicated line for LGBTQ youth, as a pilot.

There are even more plans to keep things rolling, including chat and text options for the Spanish-speaking community, and 24/7 support for the LGBTQ line.

‘The call volume is, in some instances, well beyond what we anticipated,’ Miriam Delphin-Rittmon, assistant secretary for mental health and substance use in the Department of Health and Human Services told the AP. ‘It does let us know that people are struggling, people are having a hard time. Where I feel heartened is that people are getting connected to services and supports, as opposed to struggling on their own.’

AP reported on the latest data, which also showed a 1,227% increase in texts to the health line during the same period.

The Veterans Crisis Line took 450,000 calls, texts and chats, according to the Department of Veterans Affairs, also.

And the calls do not appear to be slowing down into the new year, the AP said, as counselors took 3,869 calls on New Year’s Eve and the first day of 2023, which represents a 30-percent increase from last year.

The 988 Suicide & Crisis Lifeline is a network of more than 200 state and local call centers. It is supported by HHS through SAMHSA.