Texas medical schools hit with lawsuit for allegedly discriminating based on race, sex and nationality 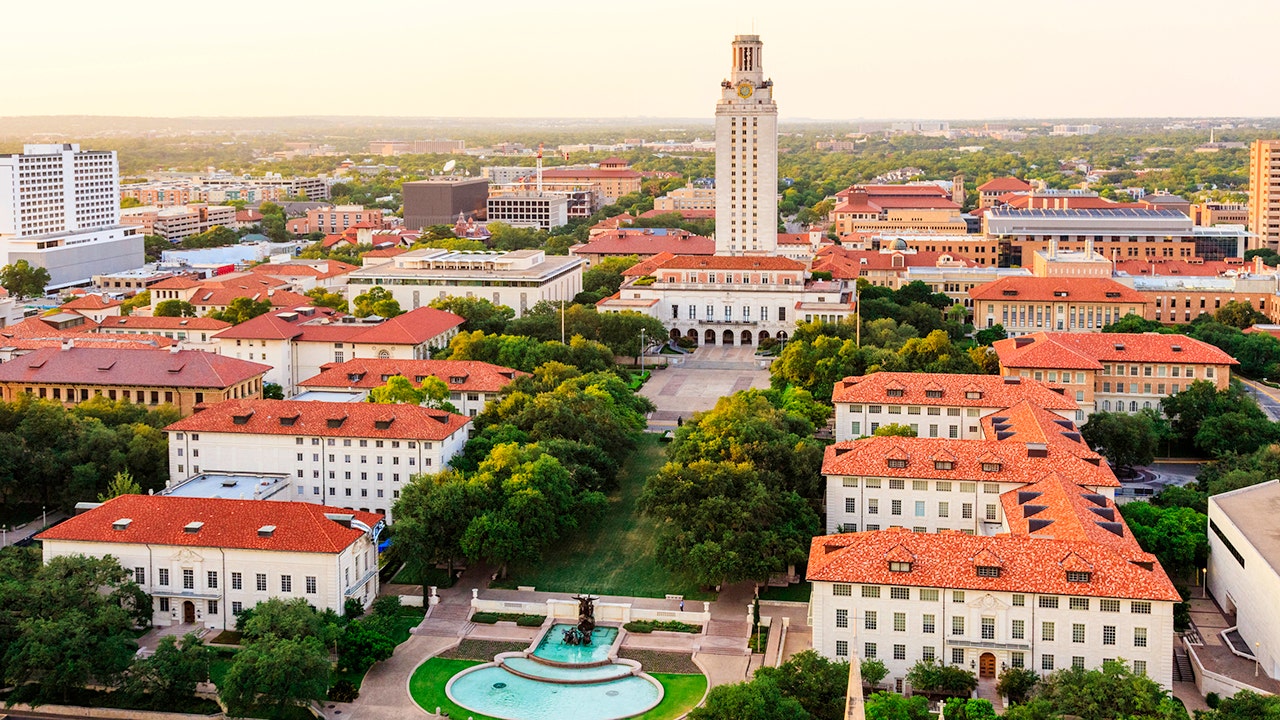 In the lawsuit, the AFL Center for Legal Equality alleges that Whites, Asians and males withstand the worst of a policy used by universities and medical schools across the U.S., which grant admission to applicants based on lesser academic credentials than those more qualified.

After being rejected, the male applicant filed an open records request to obtain the race, sex, grade point average and MCAT score for every applicant.

The applicant also found the female students who were admitted had lower MCAT scores than admitted male students.

In the press release, the AFL said universities and medicals schools across the U.S. have, for too long, pushed a diverse ‘equity’ agenda brought on by woke ideologues, yet never faced lawsuits for their ‘illegal conduct.’ The schools also have not faced repercussions from the U.S. Department of Education, which according to the AFL, ‘turned a blind eye’ to the situation.

The lawsuit also claims each of the defendants named and nearly every medical school and university in the U.S. discriminates on account of race and sex when admitting students.

In doing so, the AFL said, all Americans are harmed because future doctors should be based on merit, not immutable characteristics.

‘Decisions about who gets to be a doctor — with power over life and death — should be made based solely on merit. Following the science means nothing if it doesn’t mean making objective determinations based on results,’ AFL President Stephen Miller said. ‘When you or a loved one shows up in an emergency room all you care about is getting the best treatment possible — not whether the Hospital’s VP of Equity has fulfilled a quota.

‘We are suing six medical schools for illegal racial discrimination: denying entry to qualified applicants solely because they are the ’wrong’ race. AFL will not stand for it. As a proud civil rights organization, we are waging a legal battle to restore legal equality in America,’ he added.