Tesco share price stuck at 200MA ahead of trading statement 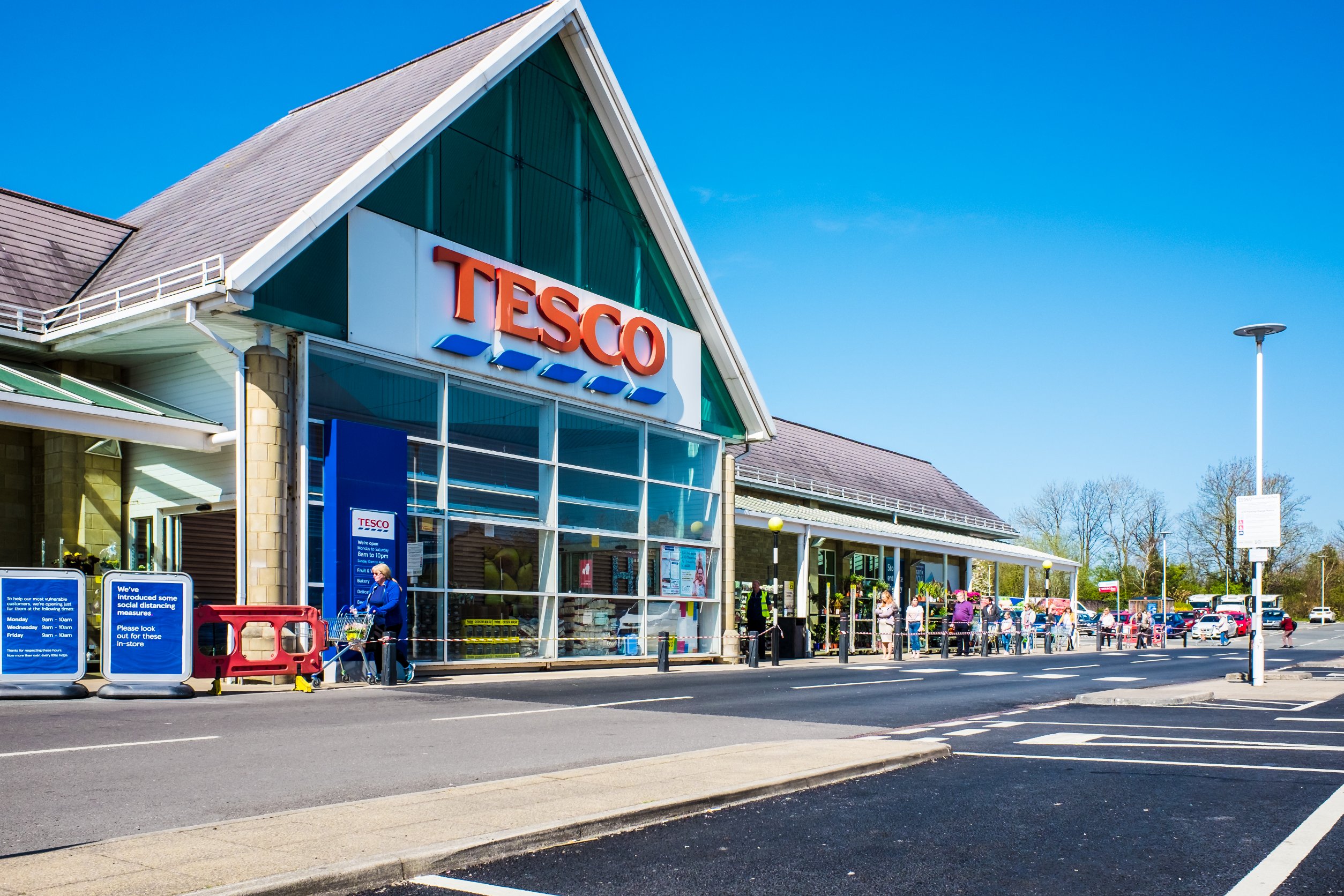 Tesco (LON: TSCO) share price started the year well. The stock soared to a high of 245p on Wednesday, the highest point since September 13. It has soared by more than 25% from the lowest point in November last year.

Tesco stock price drifted upwards on Wednesday after a strong report by Sainsbury, one of its biggest competitors. In a statement, Sainsbury said that its full-year profit wa close to the upper side of its guidance, helped by a strong Christmas season.

Tesco, the biggest retailer in the UK, will publish its trading statement on Thursday. In a statement before its report, analysts at Goldman Sachs wrote that Tesco will grind higher in 2023 as inflation cools. The bank said that the bank provides more upside amid a compelling valuation.

Earlier this week, analysts at Jefferies said that the bank’s holiday sales will be strong. They have a hold rating on the stock and believe that it will rise to about 260p.

The main worry for Tesco is that the UK is still going through a recession with inflation sitting close to its highest point in decades. Therefore, while its total sales have been relatively strong, the company’s profits have been weak. Profits slumped by about 43% in the first half of the year.

The only encouraging sign is that 2023 could be a better year than 2022 in terms of comparisons. Recent data shows that inflation has started moving lower while wages have started ticking higher.

The daily chart shows that the TSCO stock price has been in a slow upward trend in the past few weeks. This rebound has seen it move above the 50-day and 100-day moving averages. It is now stuck at the 200-day moving average and the 38.2% Fibonacci Retracement level. It also crossed the important resistance point at 238p. The Relative Strength Index (RSI) has moved above the overbought level.

Therefore, the shares will likely continue rising as buyers target the key resistance point at 250p. A drop below the support at 220p will invalidate the bullish view.