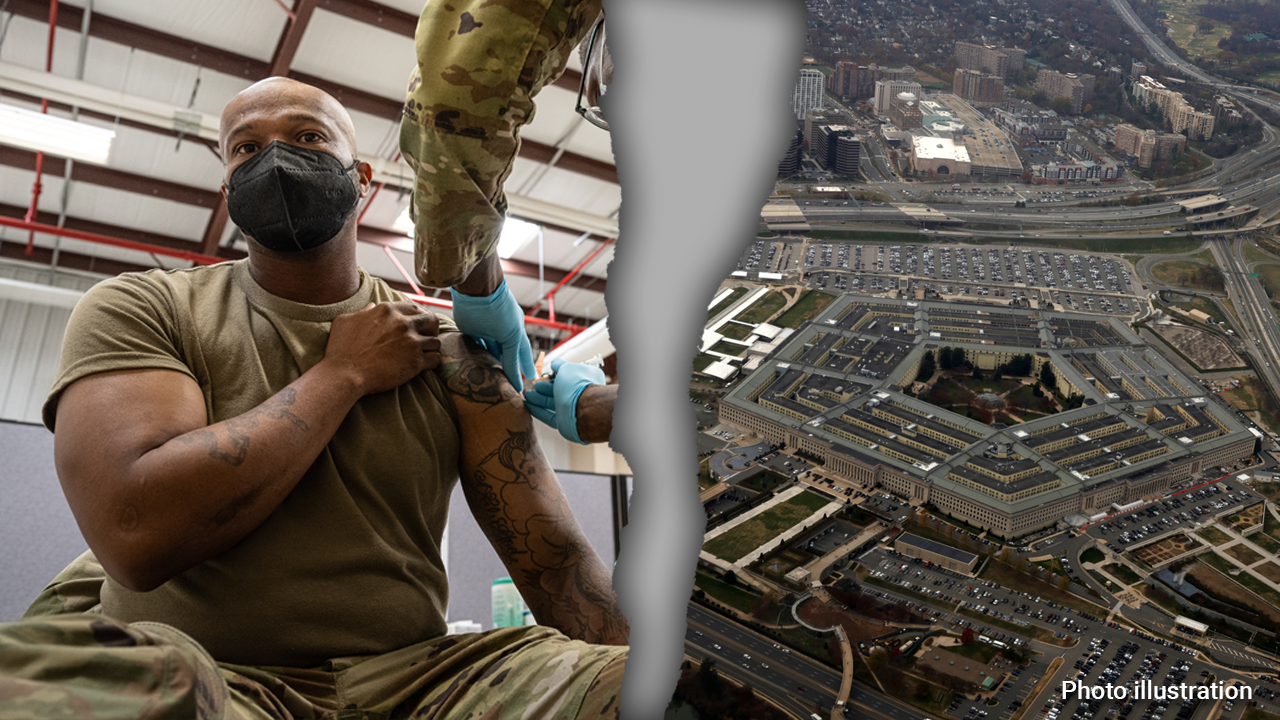 The Pentagon is formally dropping a controversial COVID-19 vaccine mandate for troops, according to a memo from Defense Secretary Lloyd Austin.

President Joe Biden signed a defense policy bill just before Christmas that included a provision cleared by the House and the Senate to repeal the administration’s military vaccine mandate.

The National Defense Authorization Act terminated the COVID-19 vaccine for military members but did not reinstate those who were discharged or had their benefits cut for refusing the vaccine. Reinstatement has become a priority for some Republicans who said the strict mandate is among the reasons why military recruitment is at an all-time low.

The legislation gave Defense Secretary Lloyd Austin 30 days to rescind the vaccine mandate. The Defense Department had already stopped all related personnel actions, such as discharging troops who refused the vaccine.

‘The Department will continue to promote and encourage COVID-19 vaccination for all service members,’ Austin said in the memo. ‘Vaccination enhances operational readiness and protects the force.’

Austin’s memo still gives commanders discretion in how or whether to deploy troops who are not vaccinated. Commanders, he said, have the authority to maintain unit readiness and a healthy force.

That includes, he said, ‘the ability of commanders to consider, as appropriate, the individual immunization status of personnel in making deployment, assignment, and other operational decisions, including when vaccination is required for travel to, or entry into, a foreign nation.’

Vaccine mandates forced more than 8,400 troops out of the military for refusing to obey a lawful order when they declined to get the vaccine. Thousands of others sought religious and medical exemptions. Austin’s memo ends those exemption requests.

The Defense Secretary instituted the mandate in August 2021 after the Pfizer vaccine was approved by the Food and Drug Administration (FDA). Austin insisted the vaccine was necessary to protect the health of the force. He and other defense leaders argued that troops have for decades been required to get as many as 17 different vaccines. No other vaccine mandates were affected by the new law.

But Congress agreed to rescind the mandate, with opponents even conceding that it had perhaps already succeeded in getting the bulk of the force vaccinated. Roughly 99% of active-duty troops in the Navy, Air Force and Marine Corps had gotten the vaccine, and 98% of the Army. The Guard and Reserve rates are lower but generally are more than 90%.

‘No individuals currently serving in the Armed Forces shall be separated solely on the basis of their refusal to receive the COVID-19 vaccination if they sought an accommodation on religious, administrative, or medical grounds,’ Austin wrote in his memo. ‘The Military Departments will update the records of such individuals to remove any adverse actions solely associated with denials of such requests, including letters of reprimand.’

Fox News has reached out to the Pentagon for additional details.

The Associated Press contributed to this report.

Biden to Democratic leaders: 'I'm tired of this trickle-down economics'

President Biden on Tuesday said he is tired of trickle-down economics in a meeting with Democratic...

A new bill introduced in the Connecticut state legislature would allow illegal immigrants to vote...

A new wealth tax being pushed by California Democrats is the latest of several recent measures in...

Republicans in Maine said Tuesday they will propose a host of legal changes to try to cap the...