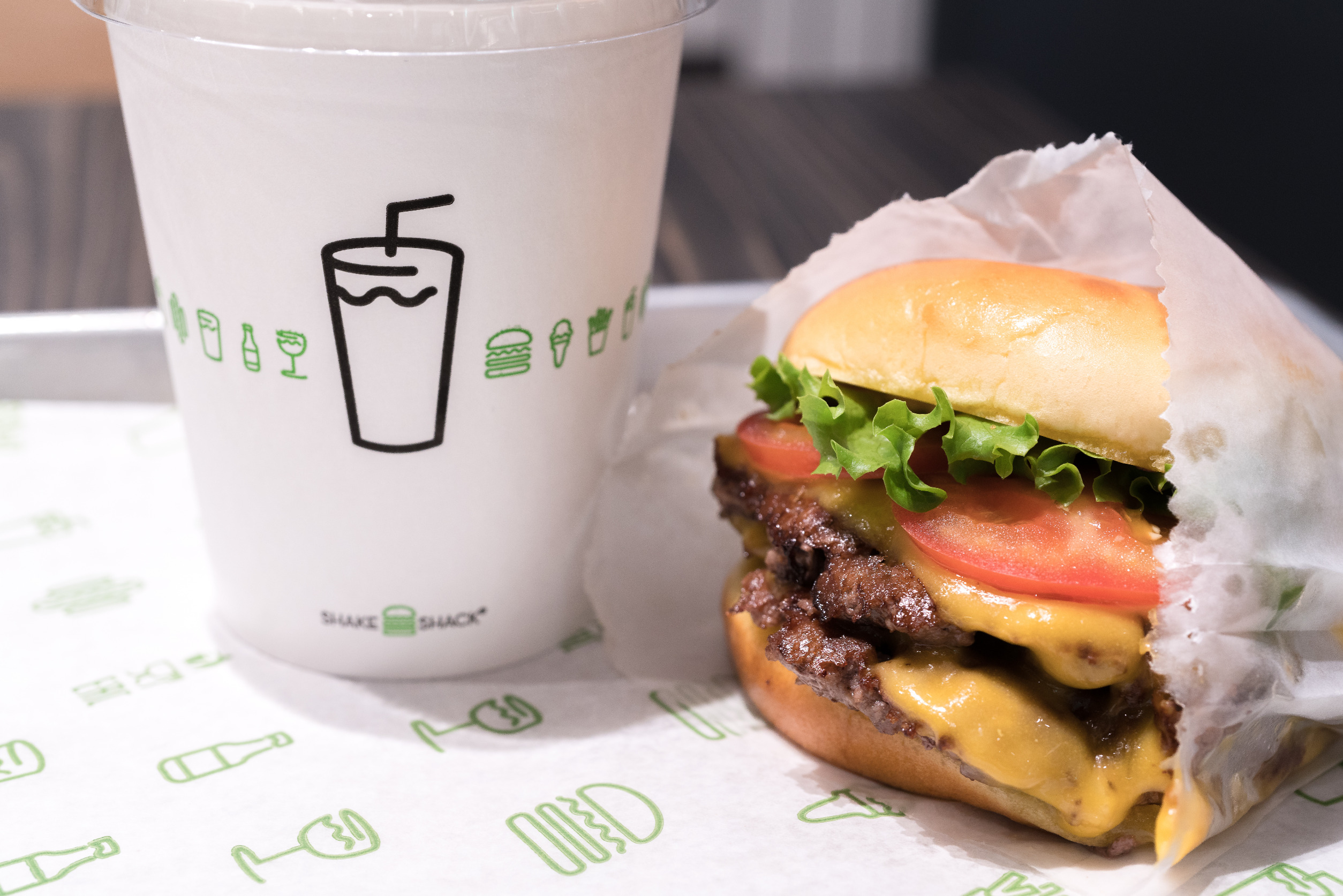 Shake Shack Inc (NYSE: SHAK) issued guidance for same-restaurant sales this morning that came in a bit shy of Street estimates. Shares still ended up more than 5.0% on Tuesday.

The chain of fast casual restaurants expects a 5.1% annualised growth in its same-shack sales this quarter, as per the press release.

In comparison, analysts had called for a higher 6.1% increase instead. Still, Ritholtz’ Josh Brown recommends that investors ignore the noise and buy Shake Shack stock at current levels.

Same-shack sales up 5.0% for Q4, margins up 19%. This was a good update. This is a $2.0 billion market cap company, which in the scheme of things is absolutely tiny. Tons of growth ahead of it.

For the full year, the New York-based company is calling for a 7.8% increase in its same-restaurant sales versus analysts at 8.1%. Shake Shack stock is up roughly 20% year-to-date.

Shake Shack stock could be worth $100

In terms of revenue, Shake Shack forecasts $238.5 million in Q4 and $900.5 million for the full financial year – both roughly in line with expectations. On CNBC’s “Halftime Report”, Brown added:

If not for the pandemic, this would be a $100 stock. But they’ve gotten through it and now the company is growing again. I think they’ve largely gotten through the toughest period they may face ever again.

In 2022, Shake Shack opened 50 new restaurants globally. At the start of last year, Invezz reported that CEO Randy Garutti expects 2022 to be the company’s biggest growth year ever.

According to Josh Brown, the restaurant chain is committed to making its customers happy and that will eventually translate to higher price for the Shake Shack stock.